Jenifer Kobylarz is a visual artist living and working in Brooklyn, New York. She has had several solo exhibitions at the Edward Thorp Gallery in New York and in 2007 a solo show at Galerie Elisabeth Michitsch in Vienna, Austria. Her work has been exhibited in numerous group shows at prestigious galleries in the United States. Her paintings are included in prominent collections such as Swiss bank, Alliance Insurance and British Airways. Jenifer Kobylarz’s work has been reviewed in the New York Times, Artform, Art in America, The New York Observer, Art on Paper, among others. 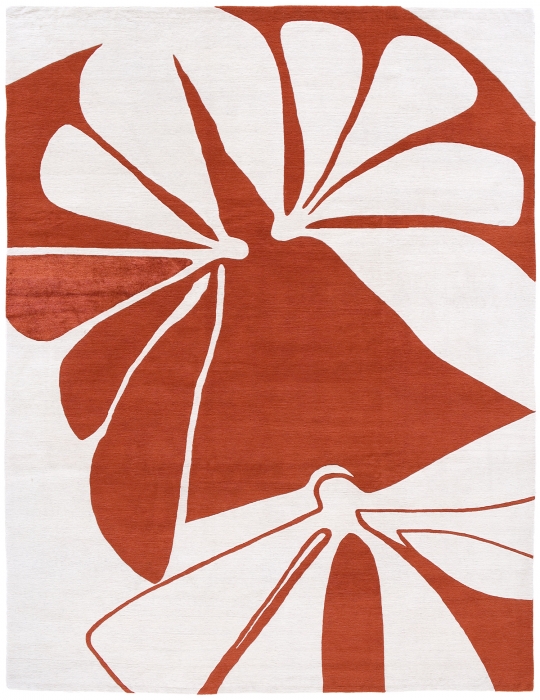 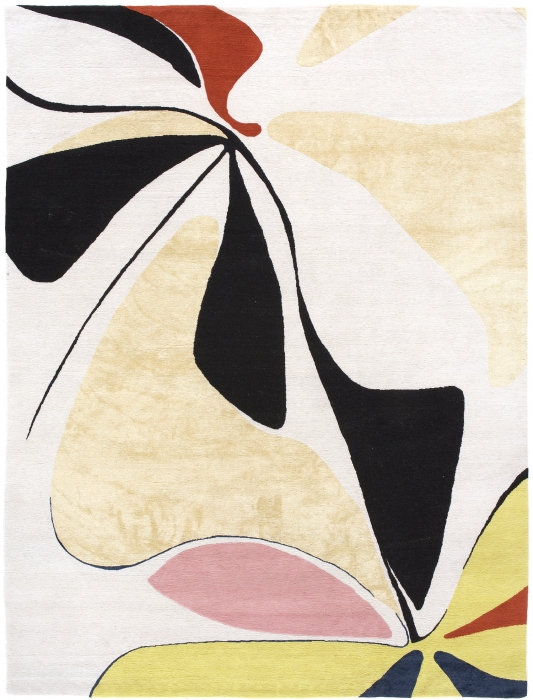 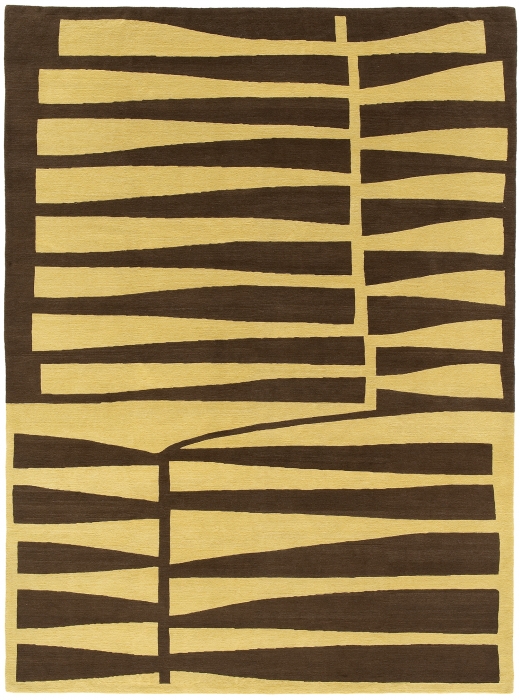